A proposal to eliminate the DuPage recorder of deeds office and merge it with the county clerk’s office in two years won’t save as much money as promised, according to an independent study.

The binding question was placed on the ballot because of a resolution the DuPage County Board approved last November. But in February, the board agreed to hire MGT Consulting Group to provide an organizational assessment and benefit analysis for consolidating the two offices.

The resulting report has found the proposed merger won’t save DuPage as much money as the November 2019 resolution claims “unless the offices reduce headcount and personnel expenditures.”

Because of the finding, county board Chairman Dan Cronin says he believes the planned referendum would be misleading to the public.

The Elmhurst Republican said he’s prepared to ask the county board to repeal the referendum resolution. To remove the question from the ballot, the board must act by its Aug. 11 meeting.

“I am not going to put that question before the voters because they will think it means something else,” Cronin said. “And I don’t have enough resources to promote an informational campaign to let the voters know that this isn’t the type of consolidation we’ve been talking about all these years.”

Still, the board voted 11-7 to put the question on ballot. And at least two board members who voted “yes” say they see no reason to scrap the referendum.

“I don’t know if a study is enough to pull it off the ballot because we’ve seen county after county eliminate that office,” said Elizabeth Chaplin, a Downers Grove Democrat.

Board member Jim Healy said voters should weigh in on the proposal.

“We’re talking about our form of government,” the Naperville Republican said. “All those decisions should be made by the people.”

Healy also said he believes merging the offices will save the county money immediately and over time.

According to the study, DuPage officials are expecting an initial savings of $157,863 a year by simply eliminating the compensation for the county recorder. But Clerk Jean Kaczmarek told MGT that she would retain any employees of the recorder’s office who want to stay.

“While the recorder’s retirement may save $157,863, this amount could be offset by salary increases to current staff,” according to MGT’s report. “As more experienced staff in the recorder’s office retire, they may be replaced with personnel with a lower salary. However, as staff in the clerk’s office gain seniority, their compensation will increase.”

Still, Kaczmarek said in an email to the Daily Herald that the “immediate and guaranteed savings” of the proposed merger “justifies placing it on the ballot and letting the voters decide.”

“Savings of the recorder’s salary and benefits alone was enough for other counties to place the question on the ballot,” the Glen Ellyn Democrat wrote.

Kaczmarek says the report offered recommendations for additional savings in the future through salary attrition, increased cross-training, and investing in technology.

Thank you to Daily Herald for the contributing information. 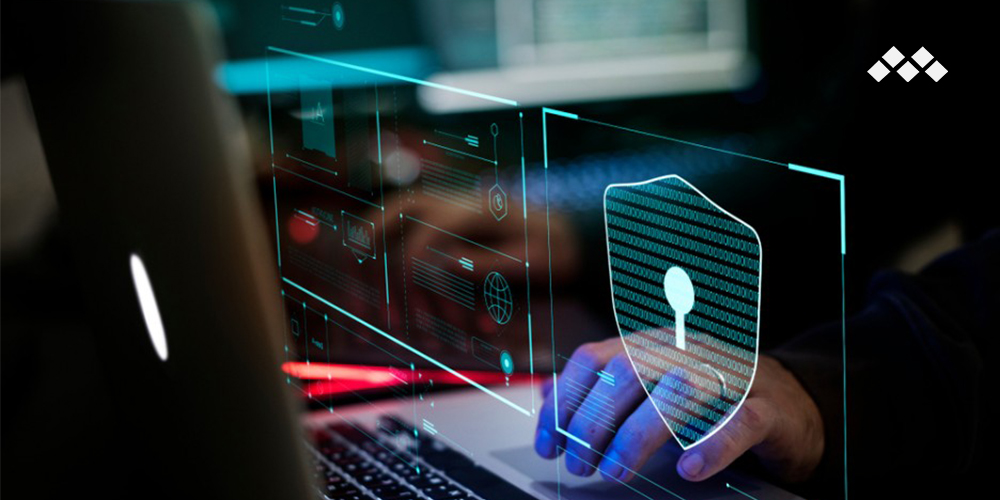