TCA oversees Orange County’s four major toll roads, including State Routes 73, 133, 241, and 261, serving 17 member cities and the county. TCA could not ignore the emanant threat of a cyber-attack on its more than 49 million toll transactions each year. Other toll agencies across the nation have experienced ransomware and other malware attacks, resulting in massive disruption to operations. TCA did not want to become the next cyber-attack victim.

Also, the client was aware that their legacy transportation systems had several potential entry points for hackers, adding to their sense of urgency for this project. As their operation became more and more dependent on technology through cyber-based tracking, navigation, and communication systems, they needed to take additional steps to prevent cyber-attacks. TCA wanted to partner with a firm that could provide them with on-going, and advanced protection across their entire infrastructure.

MGT was selected because its SOC and NOC never sleeps. This means we can be trusted to provide around-the-clock traffic monitoring and security for TCA’s critical infrastructure. We also provided devices intrusion detection and prevention, including conducting internal and external penetration testing; expert support of TCA network security devices (firewalls, intelligent switches, intrusion detection systems/devices); and response management and execution to address breaches of TCA’s computing environment. Our comprehensive solution was precisely what the client needed. 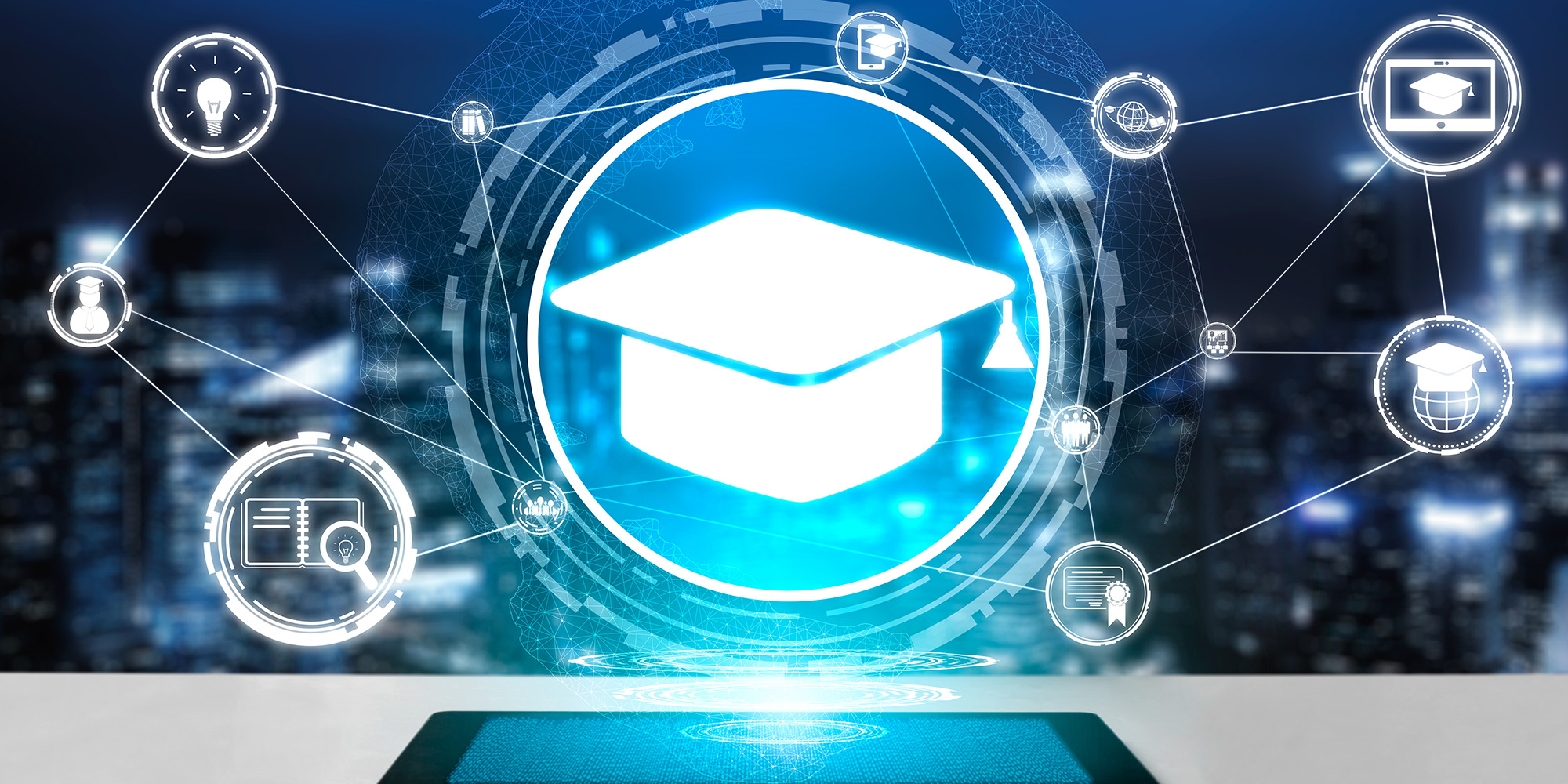