Short-term rentals: Three questions a city/county should answer to benefit from this market

Short-term rentals (STRs) are a phenomenon of today’s “shared economy” – a world in which technology advancements have upended traditional business models. Since 2011, the number of STR properties listed on the top four websites (e.g., Airbnb, VRBO) has exploded from about 900,000 to 8 million, an increase of almost 800%. With dramatic increase in properties participating in short-term rentals, why aren’t governments seeing an increase in revenue?

According to a June 2019 report from the American Hotel and Lodging Association, Airbnb’s “voluntary” tax agreements are short-changing state and local governments by millions of dollars in tax revenue. The report references a table that estimates revenue losses for states and the nation overall, stating that “after adjusting for different tax systems among the states, the ‘median state’ revenue loss of $32.45 million in 2018 translates into a total national loss of federal, state, and local revenues of $1.64 billion in 2018 and $3.48 billion over the 2013-2018 period.”1 What does this mean for local governments?

Some cities/counties are doing a good job managing this industry, and some are not. While hotels are collecting taxes and remitting them monthly to the city or county, short term rentals require the owner renting the property to report the revenue and hotel/motel tax to the city or county. In each jurisdiction, there may be hundreds of potential streams of revenue. The problem is most local governments don’t know if an STR has been rented, when it was rented, or how much it was rented for. However, there are three things governments can control:

Regarding permits, our team recently completed a project for a major metropolitan, tourism-rich city. This city implemented a short-term rental property ordinance in 2013 and had not charged anything for applications and only $50 for an annual STR rental permit. As their short-term rental property market grew, they engaged our team to examine what the actual cost was for the city to issue an STR permit.

The ‘median state’ revenue loss of $32.45 million in 2018 translates into a total national loss of federal, state, and local revenues of $1.64 billion in 2018 – according to the American Hotel and Lodging Association.

What we found was staggering. We discovered there were seven different departments involved and the actual cost was $313 per application (and not all applications were accepted to generate a permit). We recommended that the cost become an application fee verse a permit fee at a flat rate of $313. The client just implemented our recommendations a few weeks ago and our team is confident they will begin to recuperate their previously lost revenue.

Parking enforcement can become an issue with STRs 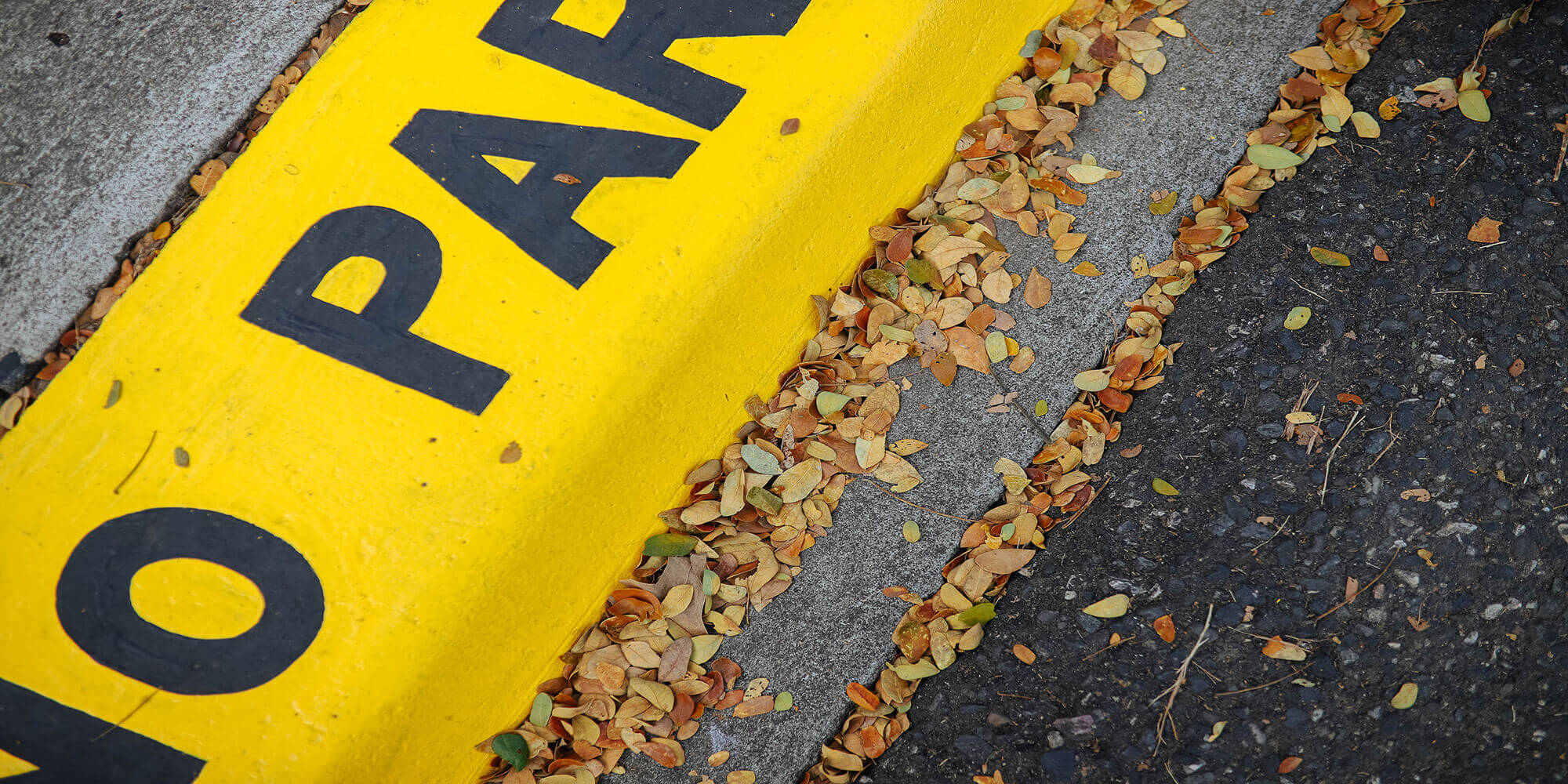 We advise any municipality concerned about the short-term rental market to focus on answering these three questions:

The second question is one that is often overlooked. Many short term rentals are often used for parties or large events. These types of activities increase traffic and noise (especially outside of typical hours of operation) on and off-street parking, littering, indecency, and the list goes on. This also includes an increase in occupancy – if there are too many people at one location the public health department could get involved, or even the police.  That’s why the cost of enforcing ordinances needs to be identified so it can be reflected in the permit fees or fines.

How We Can Help

Our team can help you to examine your process, using best practices and proven system tools. Some strategies that will mitigate the loss of revenue with STR properties include:

The size and complexity of your agency does not matter in the STR discussion. We have found significant STR revenue and policy opportunities in communities small and large, suburban and urban, concentrated and sprawling. It’s important to address where your community is in terms of embracing STRs to manage revenue and tax implications. The work done now will lead to a more streamlined process and increased revenues later.

January 20, 2021
Every state has its own laws and regulations for their canabis program. Do you know the fees associate with canabis? 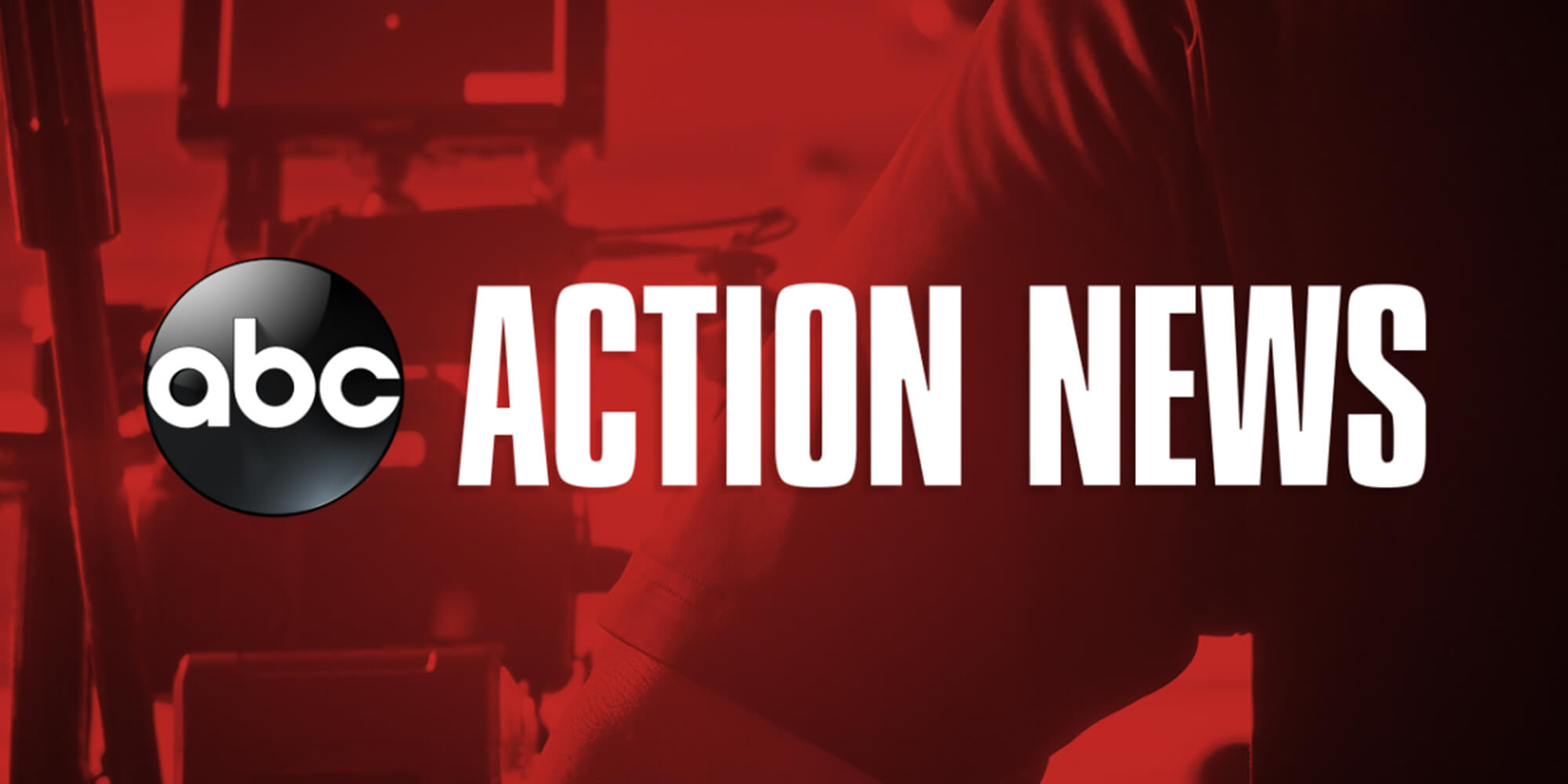 October 8, 2020
Tony Martinez, VP of Cyber Security at MGT Consulting, weighs in on the cause of the Florida voter registration site and why it occured. 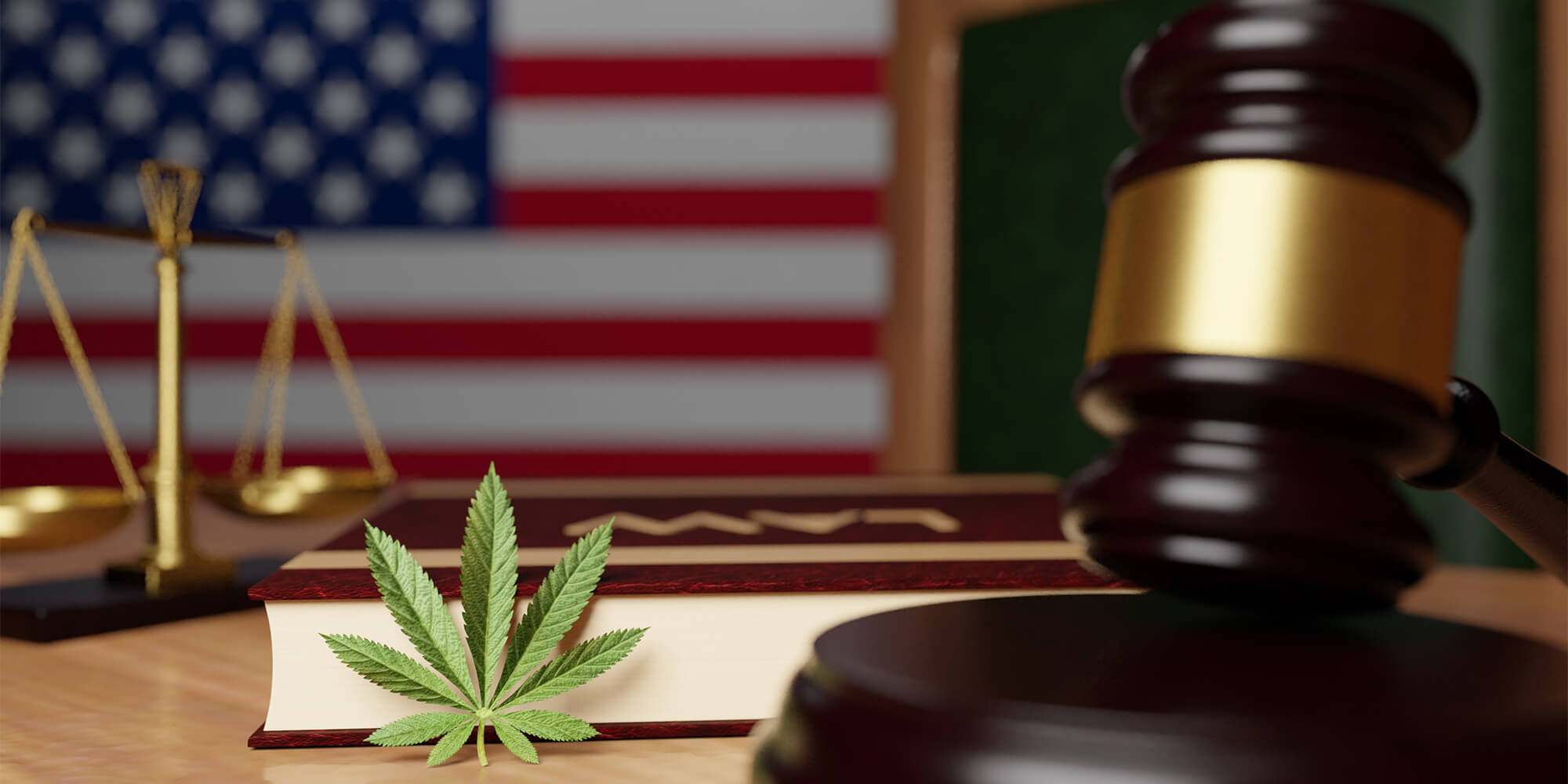 September 22, 2020
Every state has its own laws and regulations for their canabis program. Do you know the fees associate with canabis?