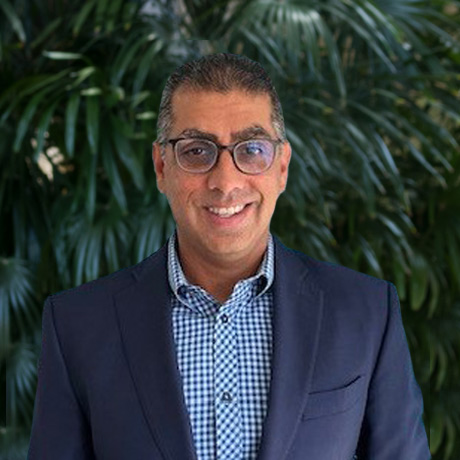 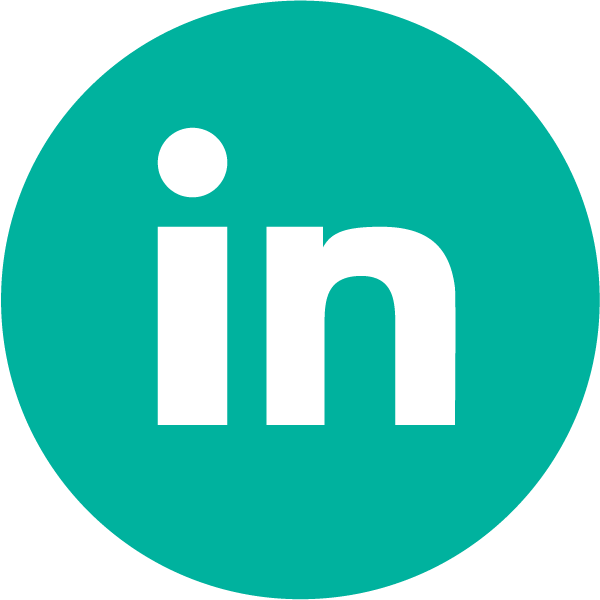 Rajeev began his career in education over a decade ago as an elementary school teacher at PS 161 in Harlem. After his time in the classroom, he transitioned to key leadership roles at the New York City Department of Education, including Managing Director in the Office of Accountability. Most recently, Rajeev served as President of Sangari Global Education, an education services provider that delivers inquiry-based science educational materials to over 500,000 students worldwide. Prior to his work in education, Rajeev began his career in technology first at Microsoft and later as part of the core team that launched Jamcracker, a web services provider based in Silicon Valley.

Rajeev graduated from Northwestern University with a B.S. in Industrial Engineering/Management Sciences and has a Master’s degree in Education from Hunter College. He is a recipient of a Fulbright Teaching Fellowship through the Fulbright Memorial Fund-Japan and is a 2012 graduate of the Broad Foundation’s Fellowship for Education Leaders. 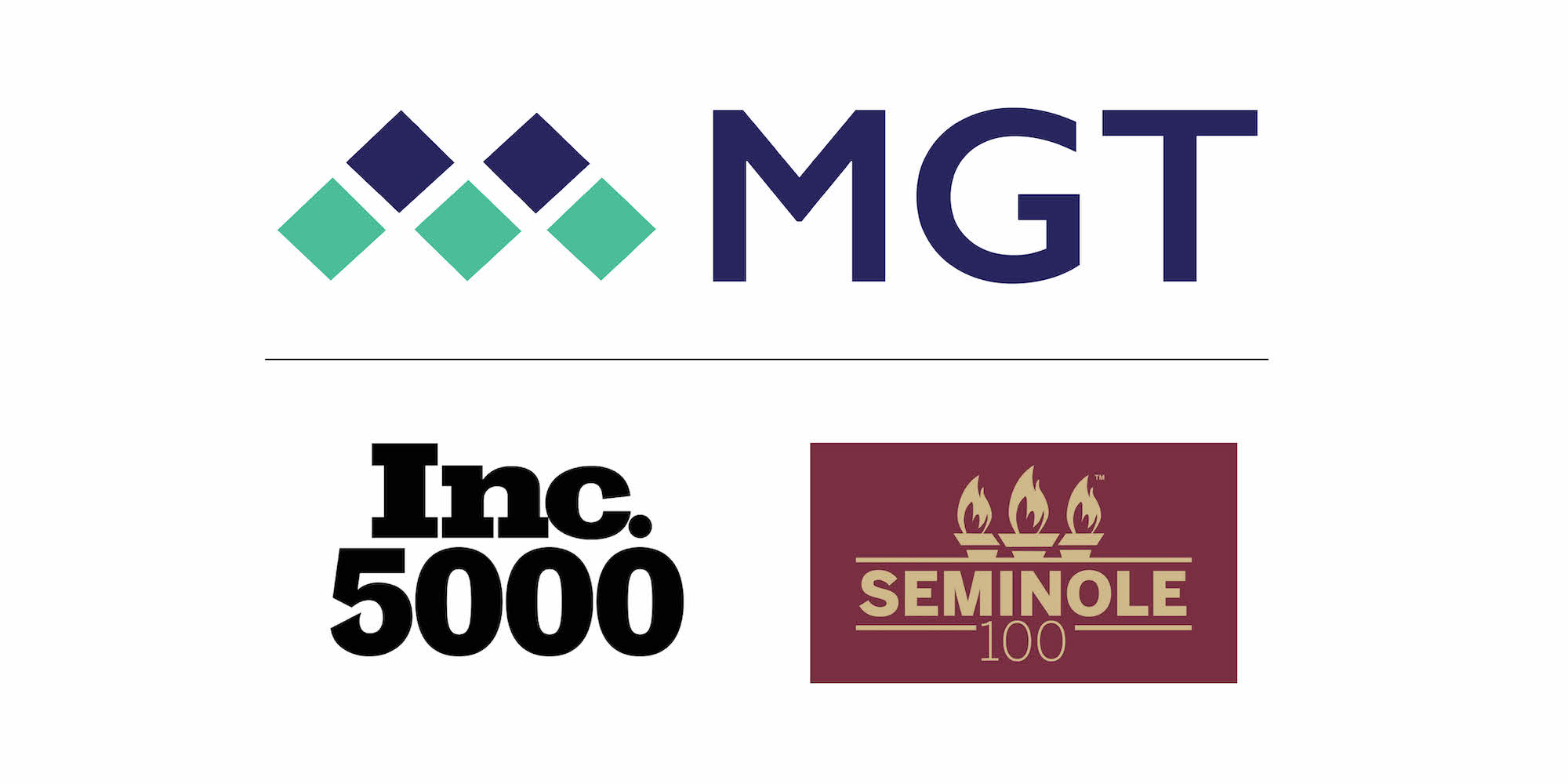 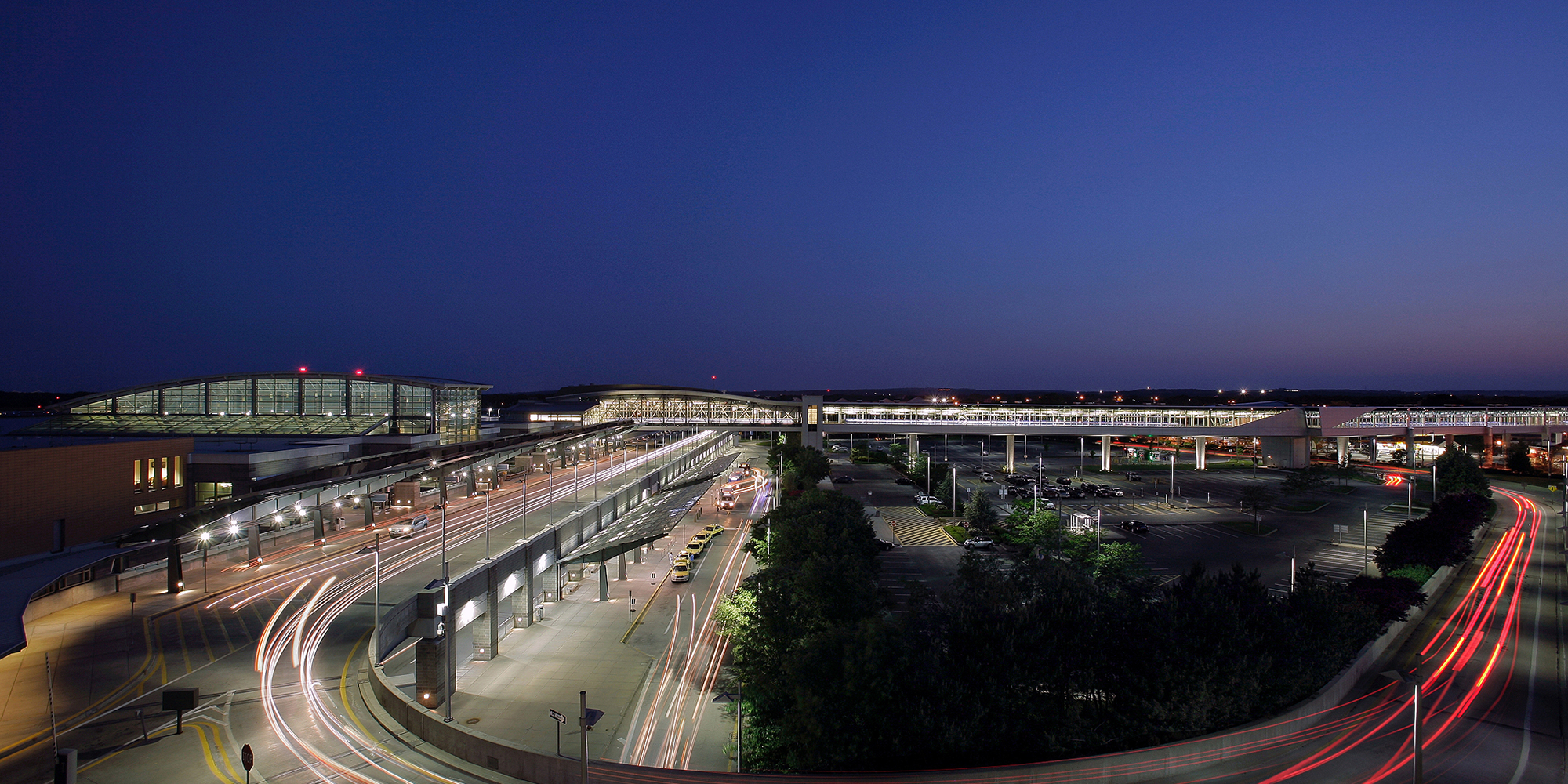 How the first U.S. state-owned airport is proactively defending against cyberattacks