An agreement was recently executed to reduce the past-due IRS tax debt of Gary, Indiana’s school system from $8.4 million to only $320,000.

“What a truly wonderful victory for Gary, one of many this past year and many more to come,” said MGT Vice Chairman Fred Seamon. “This is a city whose residents deserve a chance to rebuild their school system and give their children the supportive start in life they deserve.”

When, after dramatic declines in enrollment, the Gary Community School Corporation accumulated more than $100 million of debt, the IRS was one of the major parties seeking payment. With penalties and interest, the IRS was demanding payment of $8.4 million for unpaid payroll taxes between 2013 and 2014. They threatened imminent seizure of school district funds and real estate.

To address these issues, the state’s Distressed Unit Appeal Board named MGT – through wholly-owned subsidiary Gary Schools Recovery, LLC – as Emergency Manager of the Gary school system. The firm was tasked to deliver the academic and financial turnaround needed. MGT negotiated to resolve the IRS matter in partnership with a specialized advisor, retained on a contingency basis s part of the financial turnaround work. A contingency fee is based on performance – a percentage of the win – as opposed to an hourly rate that must be paid regardless of success or failure.

The team worked tirelessly to forestall the funds and property seizures and to formulate a final settlement. The IRS ultimately was convinced to settle for the final nominal figure as being “in the interest of justice.”

The $320,000 settlement has been paid in full and the IRS has released all liens on District assets, enabling the District to sell underutilized assets to raise funds for critical improvements.

The net savings of the negotiations is the equivalent of 20 teachers’ full pay for 7 years.

“We are thrilled that these companies have been able to save the residents of our city more than $7 million overall in this situation. That ultimately means more money that can be used to help our schools and teachers provide a better educational foundation for the children of Gary. These children are the ultimate beneficiaries,” said former Peggy Hinckley, the district’s Emergency Manager. Hinckley has retired and Peter Morikis is succeeding her. 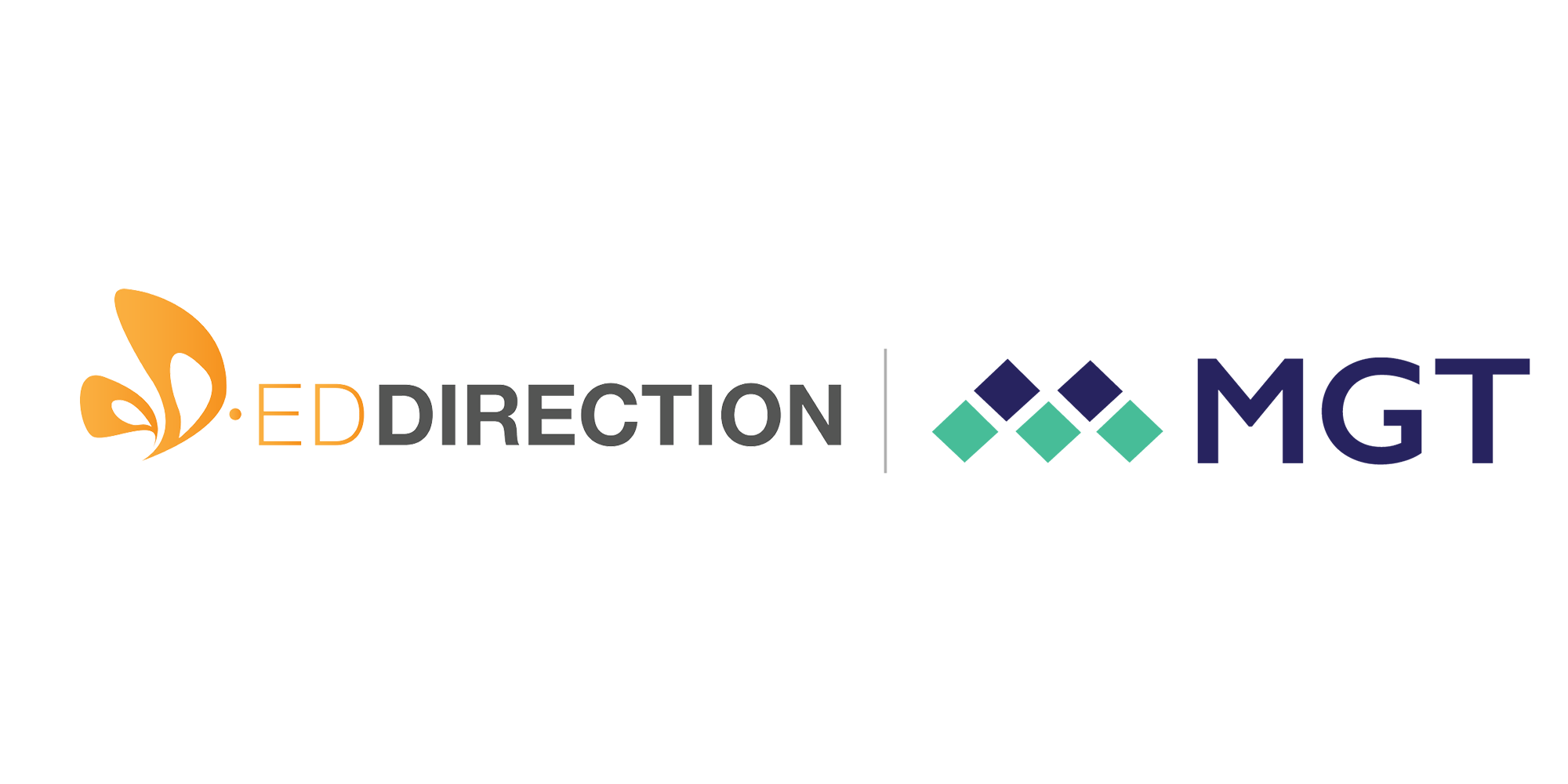 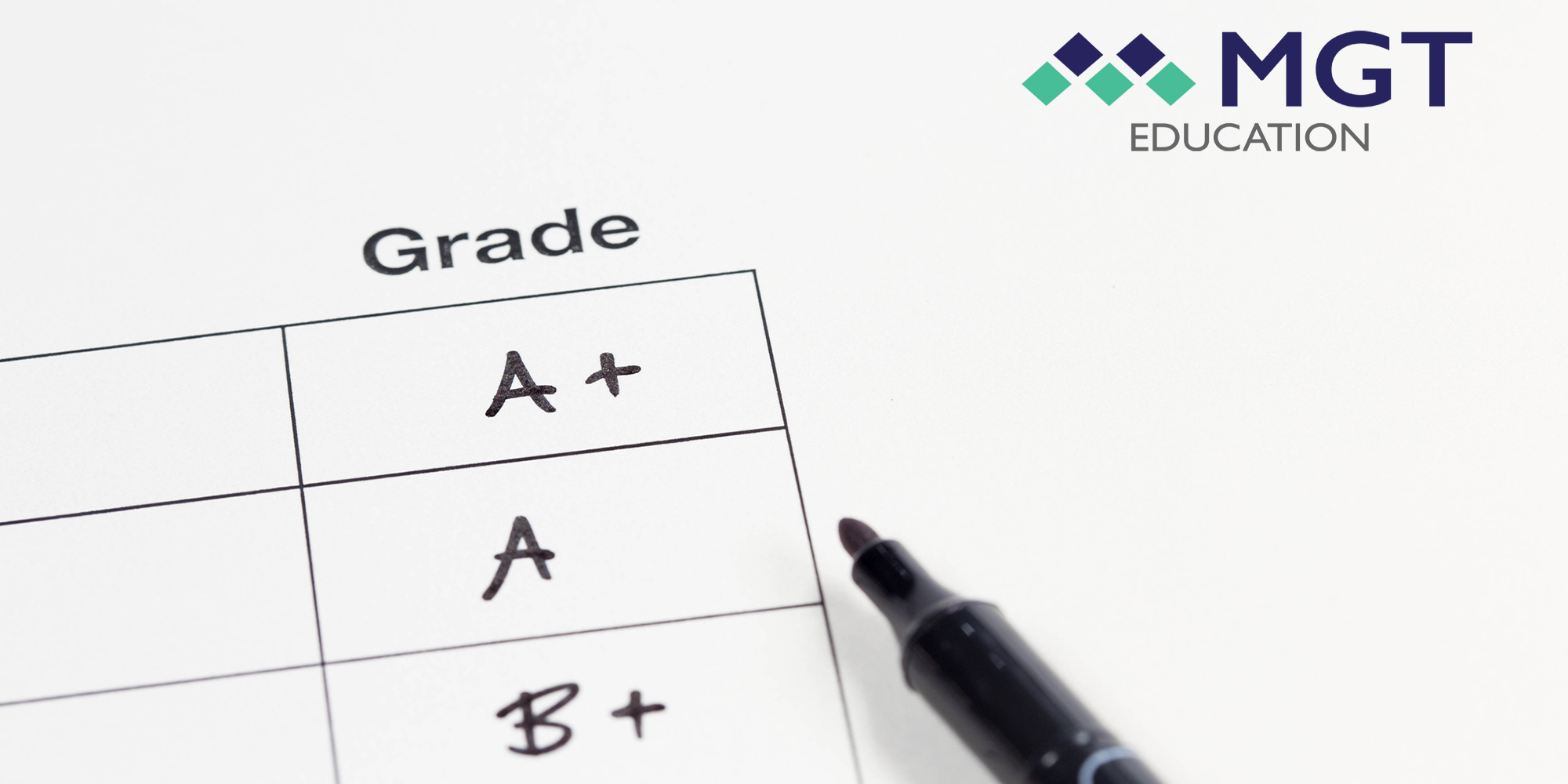