On July 31, 2017, the state of Indiana named MGT to provide Emergency Manager Services to the Gary Community School Corporation (GCSC) in Gary, Indiana. On August 1st the MGT Emergency Management team landed in Gary and began working a 17 day plan to open the schools on time and without interruption. Our Emergency Manager Services include running every aspect of the District, including financial and administrative operations, physical plant functions, and instruction and education service delivery.

The team is actively working in and with the community to ensure we are hearing and addressing their concerns as well as keeping them apprised of improvements and plans. In the first year, the team stabilized the District, settled an outstanding IRS debt, developed a plan for structured deficit reduction, re-established state testing integrity, and stabilized the operations and administration. Years two and three will see marked improvement in the efficiency of operations and student achievement. 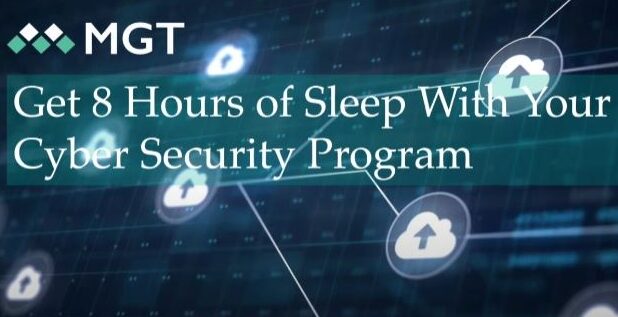 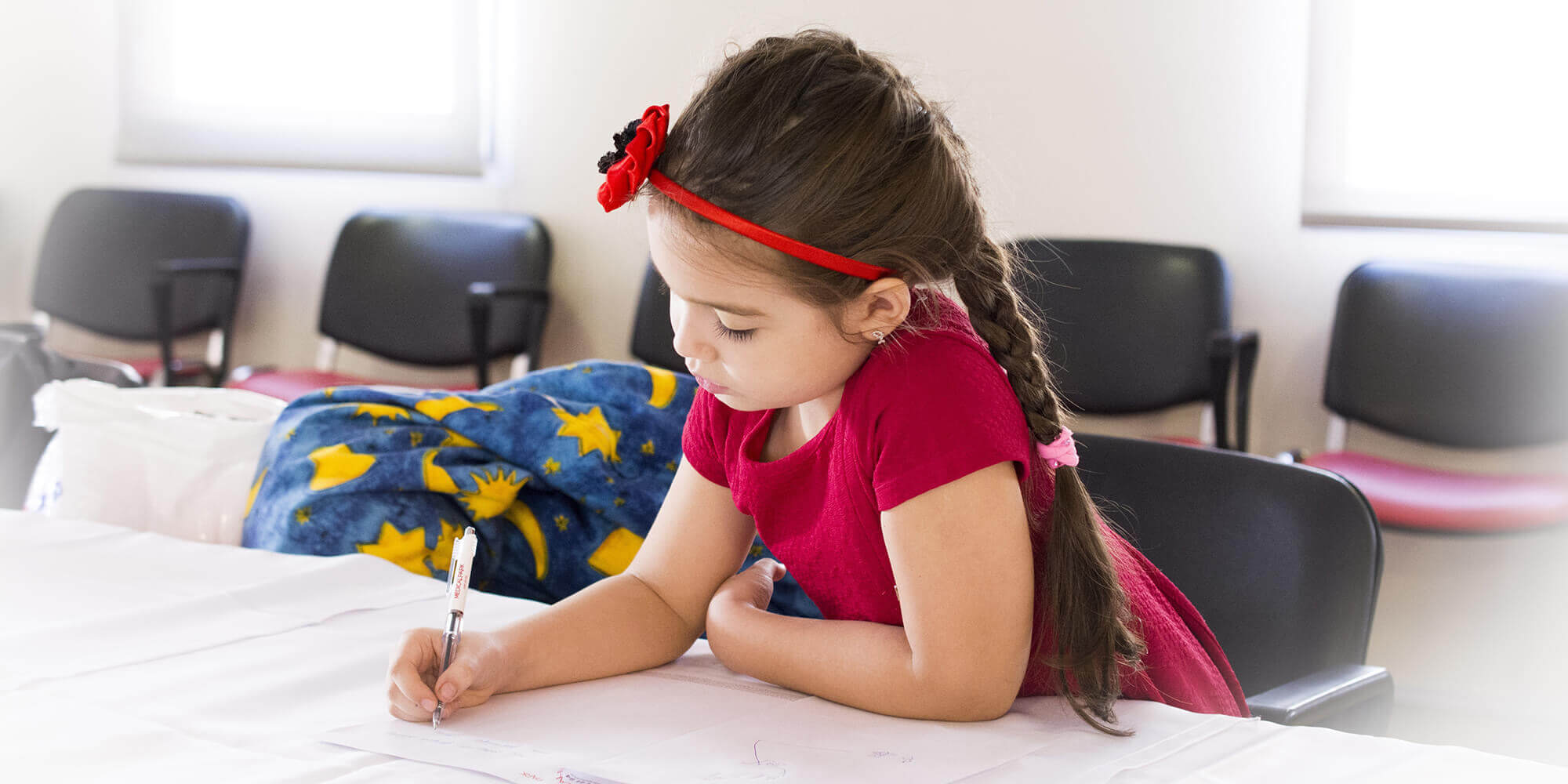 April 5, 2021
Here's some advice curated from your friendly neighborhood virtual instructors for moving your class into the virtual world. 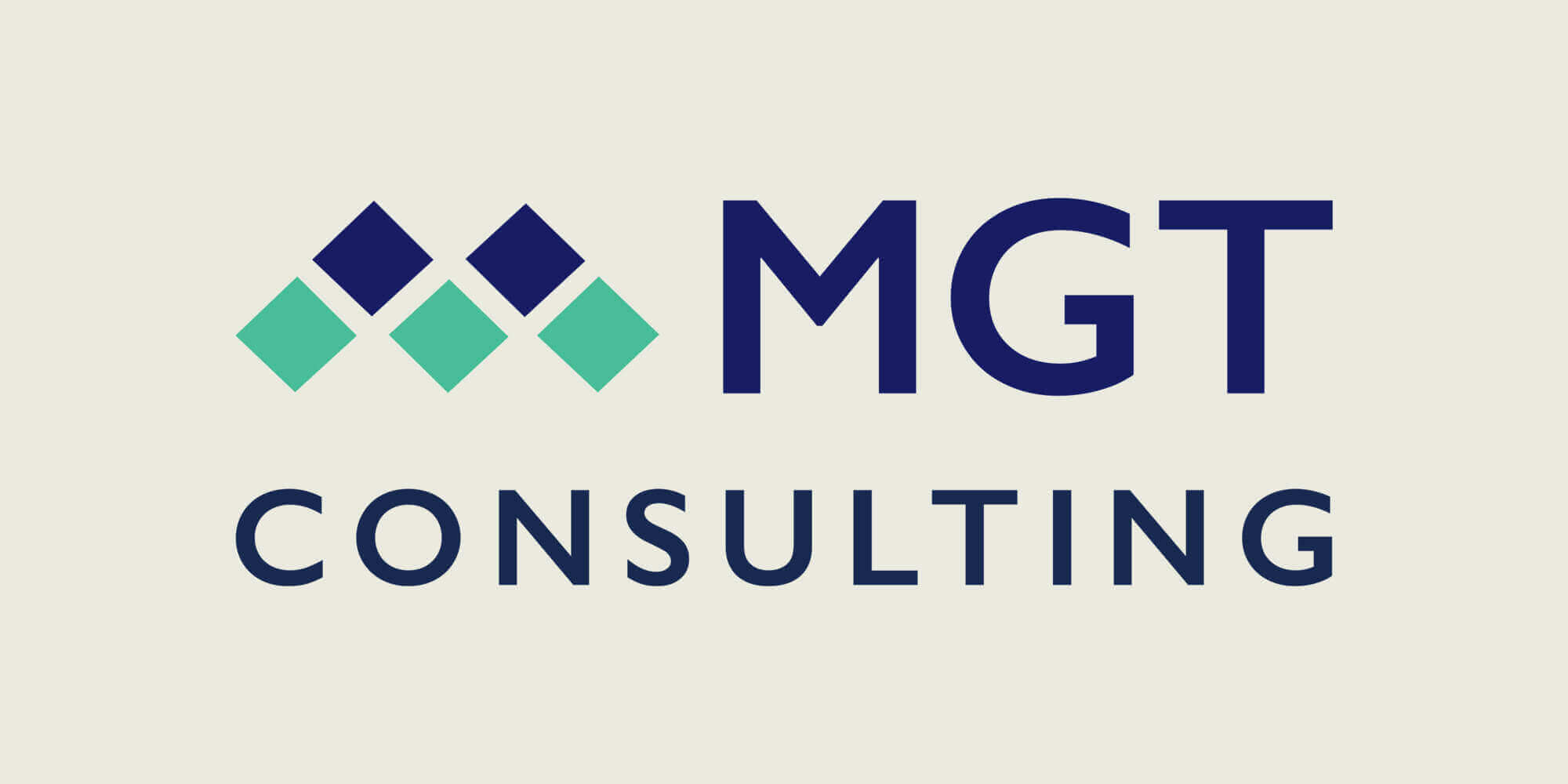 July 27, 2020
A proposal to eliminate the DuPage recorder of deeds office and merge it with the county clerk's office in two years won't save as much…